Let us take you for a ride on a sound wave.

What an honour to create the sound design for this amazing stop motion cinema ad created for Sushi Hub. Our job is made a lot easier when the animation you are handed to work with is already amazing in complete silence. Thank you Meld Design and Production for entrusting Moon Cube Design to give this animation a sonic dimension.

Yeowon Lee’s powerful animation received outstanding feedback after initial viewings though the problem was the rushed sound design element. Moon Cube Design worked with Yeowon to firstly record both English and Korean translations of the narration voice over. Then a new sound design was created in the Moon Cube Design studios.

Once ‘Navi’ was released with the new sound design the feedback was 100% positive. After winning Animal Logic’s encouragement award at COFA Annual, in the year 2013, ‘Navi’ was then selected for Hatched 2013, at PICA (Perth Institute of Contemporary Arts), to be screened. Then it was also selected for officlal student competition in SICAF (Seoul International Cartoon and Animation Festival) and was screened in 2014. Following the festival, in 2015, it was also selected for exhibition at Korean Manhwa Museum during ‘War and Family’ themed exhibition. 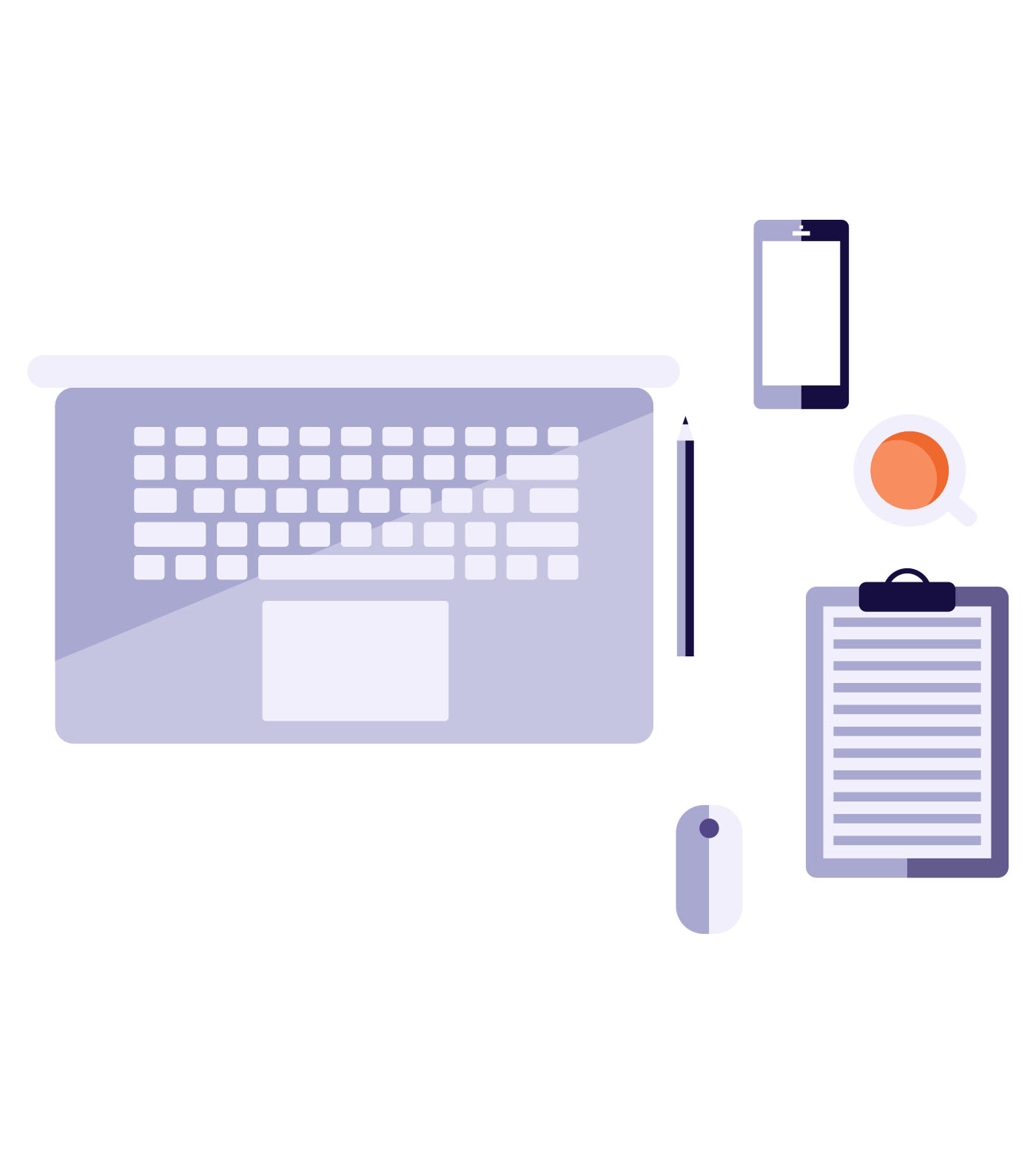